Not wanted in Canada: How the CBSA deals with some ‘inadmissibles’ (Shocking documentary airs Saturday)

A really shocking and horrifying documentary created by “16X9” about how Canada Border Services Agency is dealing with illegal and inadmissible (Criminal or no) cases. Some people have been locked away for years. This documentary will be airing on Saturday @ 7:PM.
WATCH: An excerpt from 16×9’s “Not Wanted in Canada.” (will air on Shaw media, Saturday at 7:00)

Here is an excerpt from article piece on globalNews.com.

It reads like a message smuggled out of the Gulag.

“Thousands of lives are wasting away inside prison cells; many are separated from their families and loved ones merely for being born elsewhere.”

It’s not the Gulag. It’s Canada, as seen in a 2014 report by a group called No One is Illegal—activists who are highly critical of the government’s policy on immigrant detention.

The report also carries a 2012 quote from Jason Kenney, former federal immigration minister. “Anyone can leave immigration detention any time they want—they just have to leave Canada.”

Two extreme viewpoints on a controversial topic—how Canada deals with illegal migrants, or “inadmissibles” as they are known. And as is so often the case, the reality is somewhere in the middle, as seen in this week’s 16×9 story about Michael Mvogo and Deepan Budlakoti, called Not Wanted in Canada. 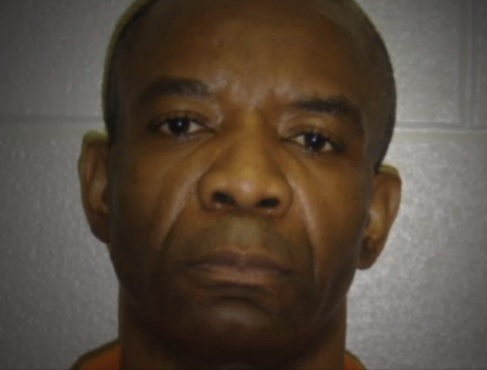 Michael, an African man in his mid-50s, is not exactly wasting away, and he’s one of hundreds, not thousands, being detained in a cell. He has, however, been locked up for 8 ½ years, in conditions he calls “horrible,” because the Canada Border Services Agency (CBSA) is not convinced his real name is Michael Mvogo, nor that his native country is Cameroon. (And Cameroon doesn’t want him.)